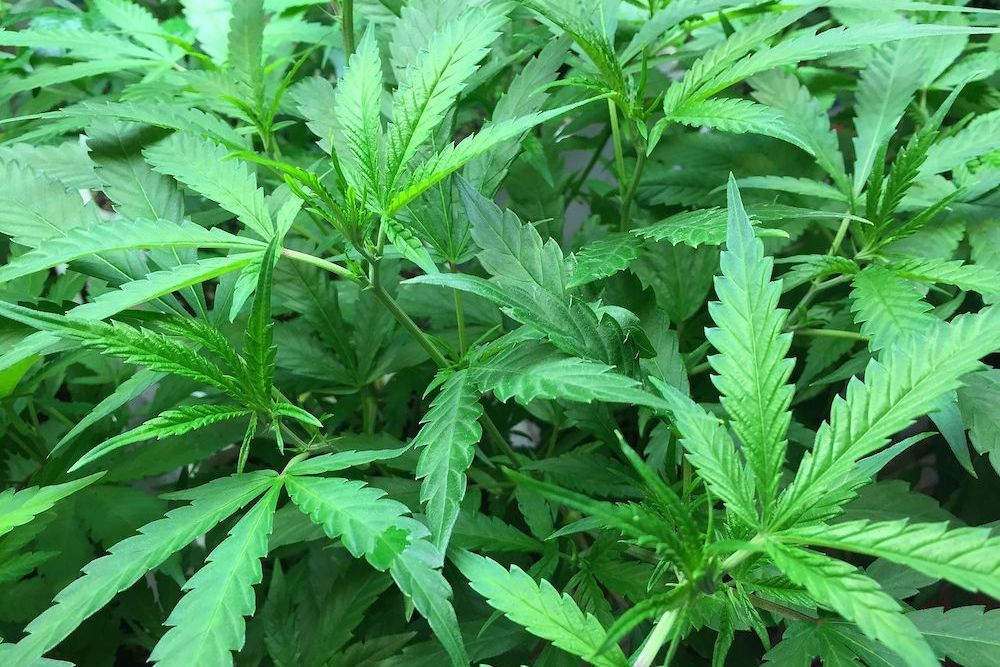 Advocates for recreational marijuana are pushing two ballot initiatives they want to be included for voters to decide on in November.

The Arizona Dispensary Association is spear heading the Smart and Safe Act, which is close to gathering the needed 237,645 signatures to be included on the ballot.

"We're in great shape with six months left to collect," Pearson said. "The reaction on the street is very positive and the turn-away rate is low across the state."

The Arizona Cannabis Chamber of Commerce is pushing for a referendum, but are going through the state legislature to have it on the ballot this November.

"We got some work to do there and we're still trying to garner support," Mason Cave, spokesperson for the group, told the Tucson Weekly. "By going the referendum route we're going to take in a lot of the comments and criticisms in regards to our language and we think that's healthy."

While Cave said state legislators have shown support, none have yet openly endorsed the plan for a referendum. He believes they will do so following the opening of the session.

A number of marijuana-related bills have been filed in the legislature, including one to expunge and erase marijuana possession arrests and another adding opioid use and autism spectrum disorders to the list of qualifying conditions for medical marijuana patients.

Want to get notified whenever we write about Strategies 360 ?

Sign-up Next time we write about Strategies 360, we'll email you a link to the story. You may edit your settings or unsubscribe at any time.