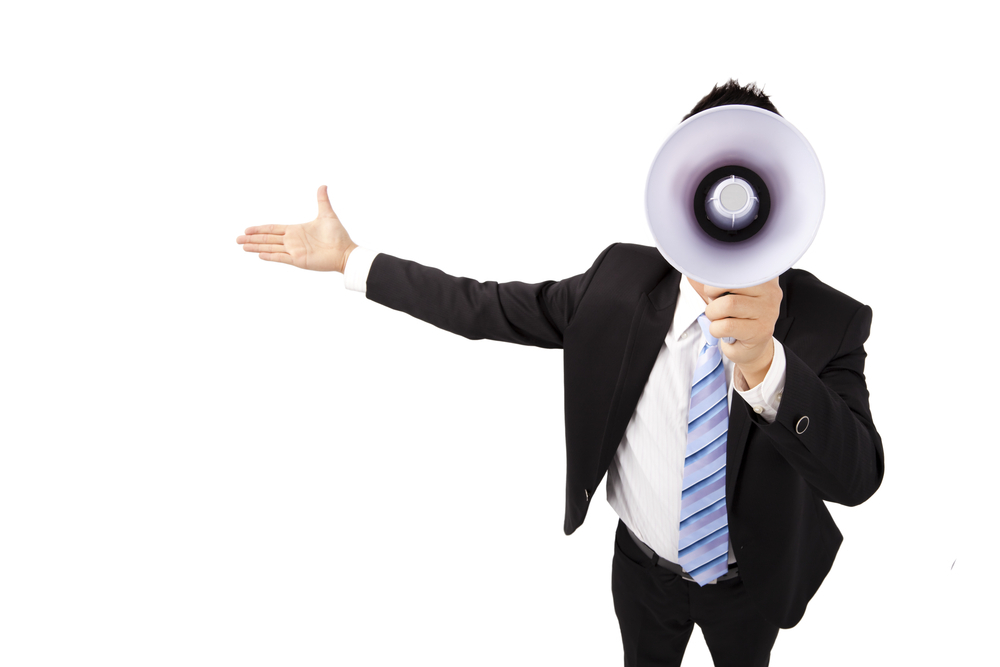 U.S. Department of Justice issued the following announcement on Jan. 10

The agencies will review and consider the public comments before issuing final Vertical Merger Guidelines. The agencies cooperated closely in preparing the draft guidelines, which reflect the agencies’ significant experience in analyzing vertical mergers. The guidelines are intended to assist the business community and antitrust practitioners by providing transparency about the agencies’ antitrust enforcement policy with respect to vertical mergers.

“I appreciate the Antitrust Division working to update this decades-old statement regarding the practices and policies of the federal enforcement agencies in this critical area, in coordination with the Federal Trade Commission,” said Deputy Attorney General Jeffrey A. Rosen. “As this effort demonstrates, the Department of Justice is committed to principled and transparent antitrust enforcement, which promotes free enterprise, market competition, and ultimately the welfare of American consumers. We look forward to public input and finalizing this important work, along with the FTC.”

“While many vertical mergers are competitively beneficial or neutral, both the Department and the Federal Trade Commission have recognized for over 25 years that some vertical transactions can raise serious concern,” said Assistant Attorney General Makan Delrahim of the Department of Justice’s Antitrust Division. “The revised draft guidelines are based on new economic understandings and the agencies’ experience over the past several decades and better reflect the agencies’ actual practice in evaluating proposed vertical mergers. Once finalized, the Vertical Merger Guidelines will provide more clarity and transparency on how we review vertical transactions. I look forward to receiving comments on these draft guidelines and working with the Federal Trade Commission in finalizing them.”

“Challenging anticompetitive vertical mergers is essential to vigorous enforcement. The agencies’ vertical merger policy has evolved substantially since the issuance of the 1984 Non-Horizontal Merger Guidelines, and our guidelines should reflect the current enforcement approach. Greater transparency about the complex issues surrounding vertical mergers will benefit the business community, practitioners, and the courts,” said FTC Chairman Joseph J. Simons. “We invite comments from all stakeholders to help ensure that the guidelines clearly and accurately convey the agencies’ antitrust enforcement policy with respect to vertical mergers.”

The draft guidelines adopt the principles and analytical frameworks in the agencies’ Horizontal Merger Guidelines, including market definition, the analytic framework for evaluating entry considerations, the treatment of the acquisition of a failing firm or its assets, and the acquisition of a partial ownership interest. The draft guidelines describe the analytical and enforcement considerations that are specific to vertical mergers.

describe potential anticompetitive effects resulting from vertical mergers, which may include both unilateral and coordinated effects;

discuss how the elimination of double marginalization may mitigate or completely neutralize the potential anticompetitive effects of vertical mergers;

discuss cognizable merger efficiencies that are specific to vertical mergers;

provide a number of examples to provide more clarity about the agencies’ analytical methods in evaluating vertical mergers.

The year 2020 marks the 150th anniversary of the Department of Justice.  Learn more about the history of our agency at www.Justice.gov/Celebrating150Years.

Want to get notified whenever we write about U.S. Department of Justice ?

Sign-up Next time we write about U.S. Department of Justice, we'll email you a link to the story. You may edit your settings or unsubscribe at any time.