Sinema and McSally attend State of the Union with special guests 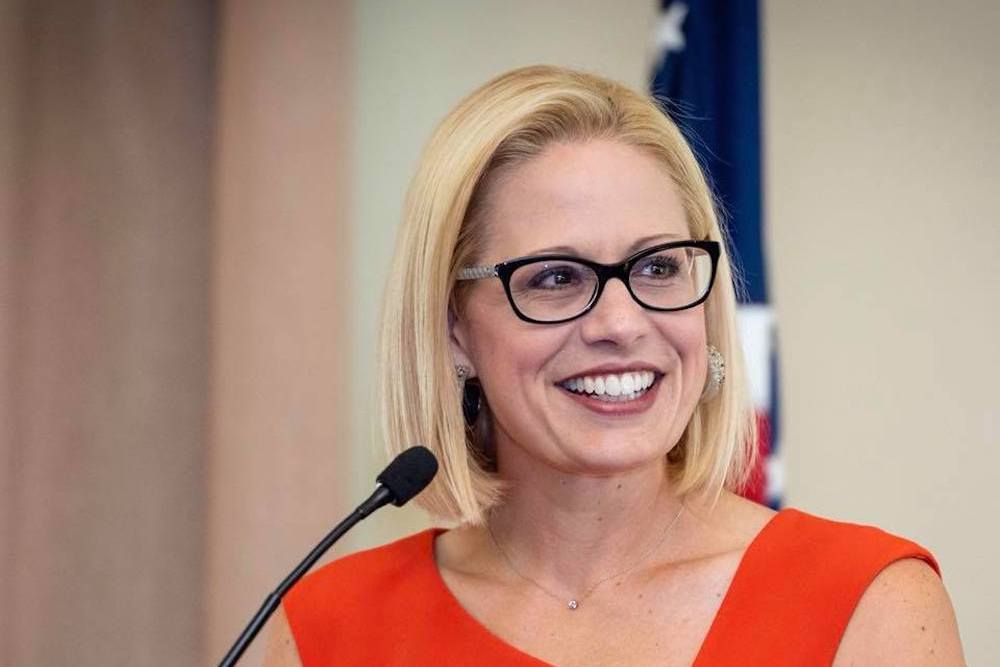 At the recent State of the Union, Sen. Kyrsten Sinema was joined by CEO of the Southern Arizona Leadership Council (SALC) and Sen. Martha McSally was accompanied by Hope Harrison, widow of Dutch Harrison, a pilot killed by Somali militants in January.

Maxwell is a former Commander of the Arizona National Guard. As CEO of SALC he has expanded opportunities and across the state, according to a tweet by Sinema.

Harrison, whose husband was killed Jan. 5 in an attack on a U.S. airfield in Kenya, is advocating for better security in Africa. Three other Americans were also killed in the attack.

“I am beyond honored and humbled to have been invited to attend the State of the Union address as Martha McSally’s guest in honor of my beloved husband and America’s silent hero, Dustin Harrison,” Harrison said. “This will not bring my husband back, but I pray this will help bring comfort to our daughter when she is old enough to understand the honor and respect her father was given. Thank you, Martha McSally, for your service to our country and your kindness to my husband, myself, and our daughter.”

Want to get notified whenever we write about State of Arizona ?

Sign-up Next time we write about State of Arizona, we'll email you a link to the story. You may edit your settings or unsubscribe at any time.