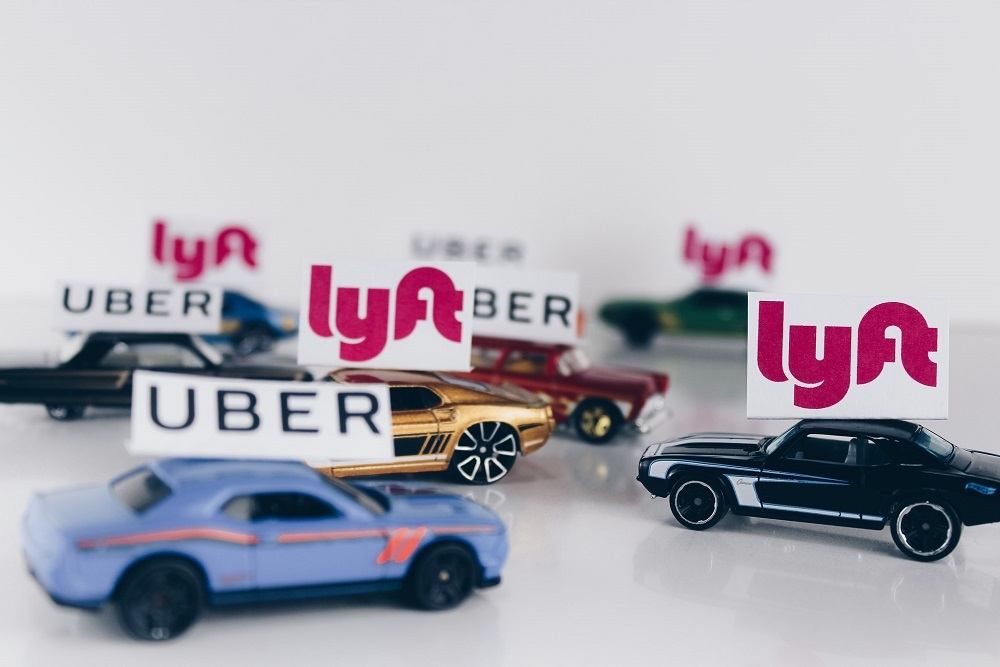 Representative Nancy Barto (R-15) responded to the investigative report issued by the Arizona Attorney General’s Office, which reviewed a recently approved plan by the City of Phoenix to impose new and additional airport ride-sharing fees. The report concluded that the City’s new ordinance very likely violates Arizona’s Constitution as amended by passage of Prop 126 in 2018.

“The Attorney General’s thorough report makes clear that the ride-share fees that Phoenix intends to impose at Sky Harbor Airport violate the constitutional prohibition on new or increased service fees and taxes,” said Representative Barto. “I am confident that the Arizona Supreme Court will agree.”

Upon the report’s release, Attorney General Mark Brnovich tweeted that his office will promptly file a special action with the Arizona Supreme Court to strike down Phoenix’s unconstitutional ride-share fee and prevent the ordinance from taking effect.

The Attorney General’s report is available online through this link: https://www.azag.gov/sites/default/files/docs/complaints/sb1487/19-002/1487_Phoenix_Final.pdf

In December, Representative Barto filed an SB 1487 complaint with the Arizona Attorney General in response to the Phoenix City Council’s approval of a plan to impose airport drop-off fees and increase pick-up fees on ride-sharing services, like Uber and Lyft, who do business at Phoenix Sky Harbor International Airport. The complaint filed by Representative Barto prompted the Attorney General to investigate alleged violations of the Arizona Constitution or state law.

Want to get notified whenever we write about Arizona Rep. Nancy Barto ?

Sign-up Next time we write about Arizona Rep. Nancy Barto, we'll email you a link to the story. You may edit your settings or unsubscribe at any time.