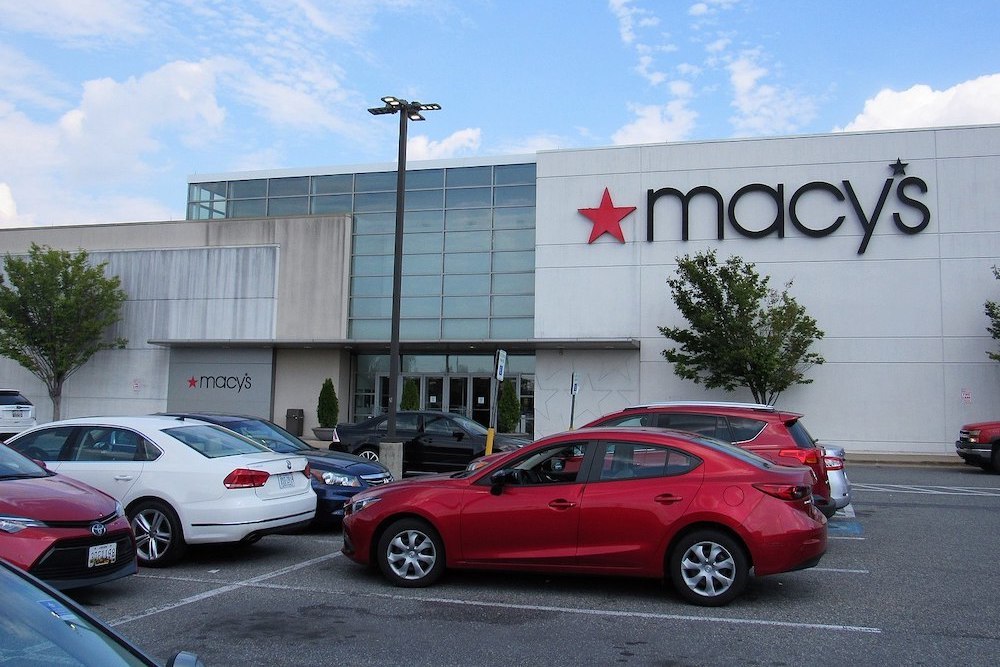 Over 800 jobs will be affected in Tempe after Macy's makes plans to close its call center.

The company recently said it would close its call center in Tempe, Arizona in February. According to Business Insider, those employees will be given an opportunity to transfer to other Macy's facilities, and some will be given severance pay.

Traffic that came through the Tempe call center will be funneled through sister call centers in Ohio and Florida. Macy's is also set to close 30 of its 680 stores across the country this year, though none in Arizona. Roughly 3,300 of Macy's 130,000 employees are located in Arizona.

Macy's is one of a number of department stores that find themselves struggling in the age of ever-popular online retail. Macy's announced in 2016 that they were planning to close 100 stores after reporting six consecutive years of declining sales. A 2017 report by Credit Suisse estimated that 20 to 25 percent of America's malls will be closed by 2022.

Want to get notified whenever we write about City of Tempe ?

Sign-up Next time we write about City of Tempe, we'll email you a link to the story. You may edit your settings or unsubscribe at any time.